Hi! I’m in Italy! I’ve been eating my way through Rome, Florence, and Bologna and I’m exhausted! I haven’t spent much time in Italy in the last ten years (with the except of a January weekend getaway to Turin) and it’s been so much fun to be here. I love having a morning espresso standing up at the counter and trying to speak Italian.

Each city had its own distinct vibe – I couldn’t tell you which was my favorite. I fell in love with the Monti neighborhood in Rome but was overwhelmed by the tourist hordes elsewhere in the city. Florence had its own tourist crowd but it was easier to escape the city center, so it didn’t feel as suffocating. I loved finding little spots for cheap eats, and visiting a few major attractions (they lived up to the hype).

Bologna was the perfect antidote after a week in cities occupied by tourists – it’s a city of locals, gritty, delicious, Italian. I had the best pasta of my life and people actually gave me the chance to speak the little Italian I know. In Florence, everyone in the city center spoke English right off the bat without bothering to find out if you spoke Italian or not, which I found incredibly irritating. We’re in Italy, at least let me try to practice what Duolingo and Bellini taught me!

I’ve been keeping some notes along the way in hopes of writing a more thorough blogging account once I’m back in Lyon. Sometimes I get overwhelmed with everything I have to say, or just with life in general, and I don’t get around to blogging about everything I’d like to. Let’s see if I can catch up this summer, shall we? 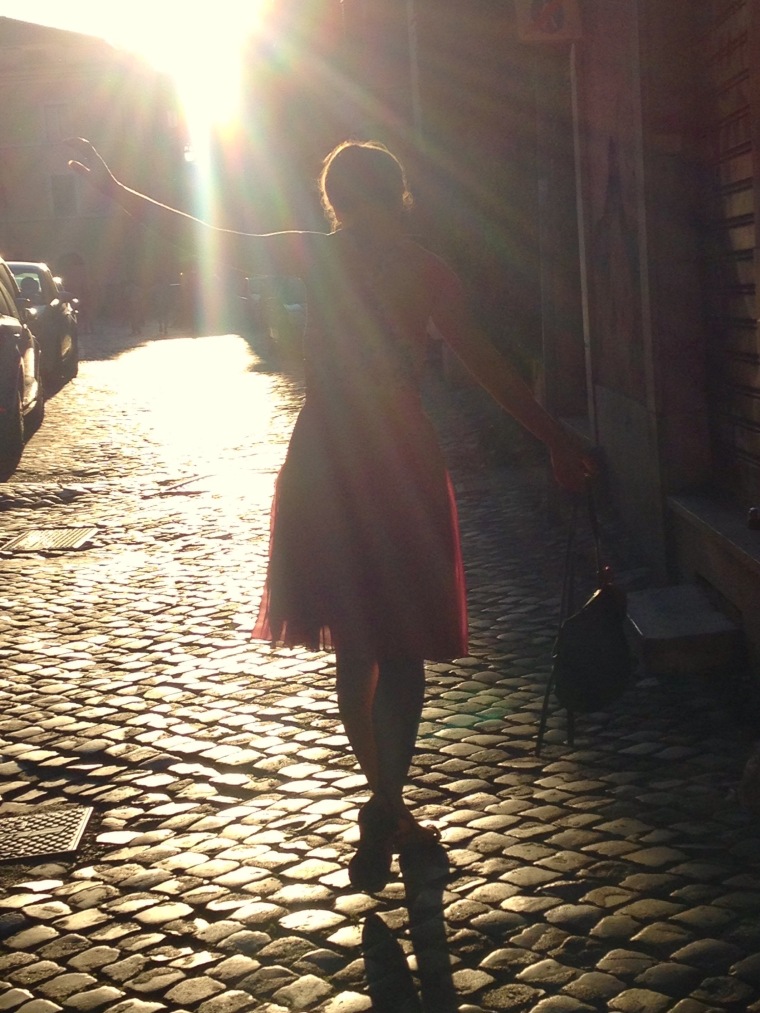 I hope your summer is off to a good start, wherever you are!

6 thoughts on “Ciao from Italia!”