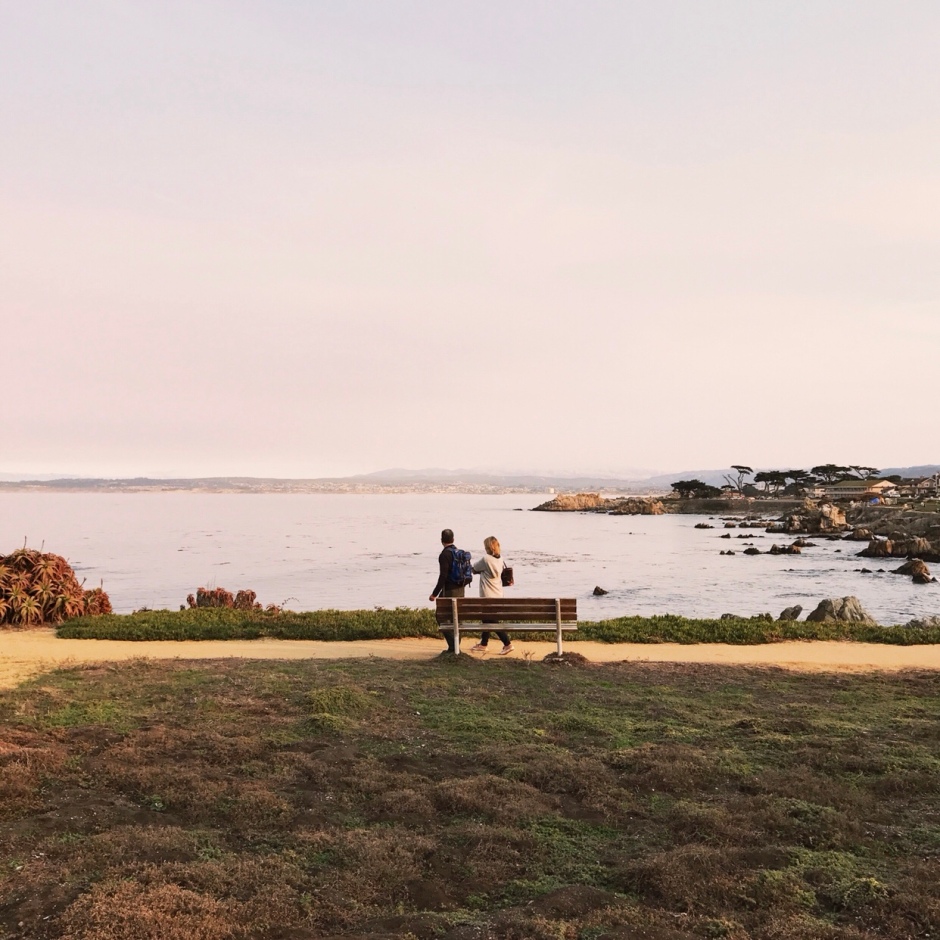 Hi there! We made it to the end of the year! This is my last “Monthly Slice” post for 2017 (you can see the rest here). I started writing little monthly posts because I wanted to share little bits of my life in California and other miscellaneous things – podcasts I enjoy, new recipes to try, TV series I’m hooked on, etc.

I’m not sure exactly what I’ll do for 2018 – I like writing these posts, but some months I’m a little short on time and I’d like to write about other things. And anyway, let’s face it – my life for the next few months is just going to be school, school, school. I’ll let you know when I graduate!

Anyway, December. The month can be split up evenly into two parts: first half, school, second half, France. The end of the semester was very busy – we had a weekend workshop two weeks in a row, which meant no days off from school/work for over two weeks. I was a little loopy and stressed, and I was so grateful for the friends that buoyed me up during that time. 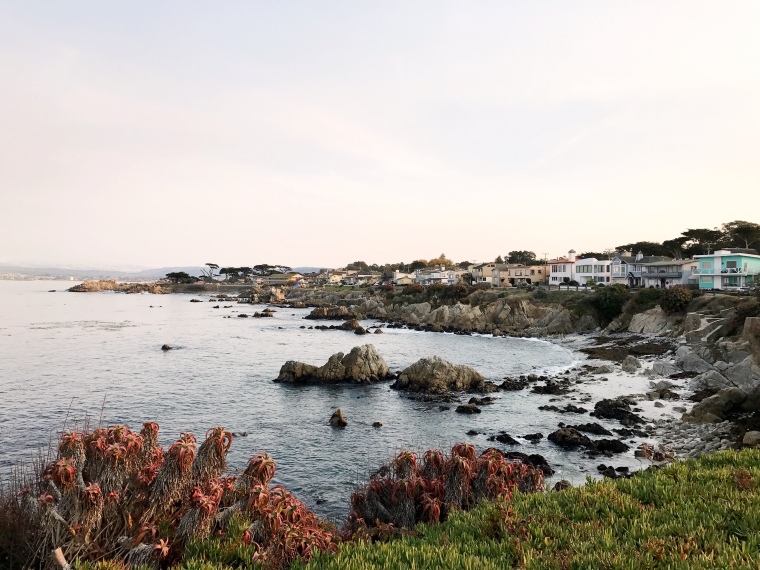 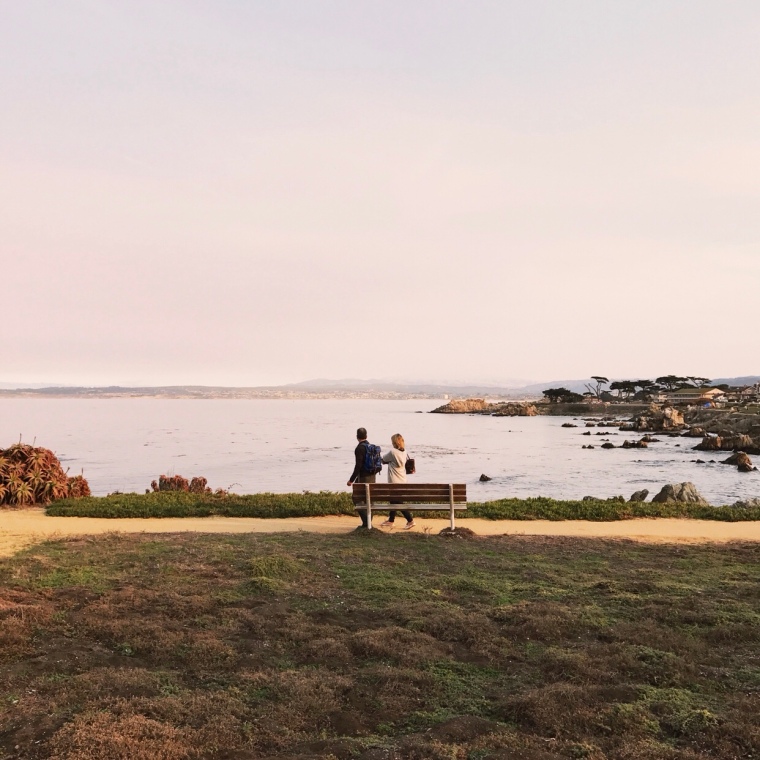 Then I flew to France and spent the rest of 2017 galavanting around the Rhône-Alpes. Hugo and I have been running around seeing family and friends, but the time is very short, so it’s been hard to spend enough time with everyone. We were so happy to meet our beautiful new niece and spend time with all our nieces and nephews, who are growing up fast, and the rest of the family. We miss them a lot.

I thought I would struggle with the European winter after over a year in California, but it hasn’t been so bad at all. I got some new Chelsea rain boots at Target before we left and they’ve been keeping my feet dry. Fuzzy socks help.

Speaking of cozy, Hugo gave me a beautiful cashmere sweater from Everlane for Christmas, and it’s soooo soft. I feel majorly spoiled.

I missed Everlane’s end of year sale, but one of my other favorite brands, Grana, is still having a no-markup sale. (And they ship to Europe, unlike Everlane.) They run out of sizes fast but the prices are great. Their Japanese denim jeans are the only jeans I’ve ever had that don’t get baggy knees, and I basically live in my giant navy blue Merino wool Grana cardigan.

I posted a little bit about the trip to France so far here – we’ve spent most of the time in the Isère countryside with a few days in Lyon, Grenoble, and Annecy. (Soon, Paris.) I’m so happy to be back – it almost feels like we never left.

Here’s what I like to cook. Bacon and leek quiche. I learned how to make this when I moved to France and it is delicious. There’s a recipe here, but let me tell you, I do it all wrong. First of all, I can’t be bothered to separate out egg yolks, so I just put in four eggs or so. I usually leave out the cheese and use milk instead of cream. It’s fine. And don’t think you’re going to catch me making my own dough in the food processor (what food processor?) I am definitely using pre-made pâte feuilletée (puff pastry). I just sautée chopped onion and leek and tear up some cooked bacon (or throw in lardons if I’m in France) and it is damn good anyway.

I discovered that Downton Abbey is available on French Netflix (as far as I know it’s no longer available in the U.S.) and I’ve been binging on the last two seasons. I also watched The Big Sick (which Dana recommended a while back) on the plane over, and I loved it as much as I expected to!

Mac & Cheese bites! They’re little fried balls of mac and cheese that you bake in the oven – not the healthiest, but seriously tasty. Recipe here.

I use Pinterest to save and organize recipes, travel guides, style inspiration, and more, and after over six years on the platform, my boards have become a little unruly. I’m so glad that Pinterest has finally introduced a new feature that allows you to organize a board into sections. If you have a board with recipes, for example, you could easily organize it into desserts, sandwiches, vegetarian dishes – whatever you want.

I just organized this board into sections for watercolor, logo design, free printables, etc. Before, it was a random mishmash of pretty design-related things that didn’t all go together. It’s nice to start the year out feeling a tiny bit more organized, even if it’s only on Pinterest…

Thanks for reading! I hope your January is off to a great start!